USDA PROJECTS: FLUE-CURED PLANTINGS DOWN FOUR PERCENT, BURLEY UP ONE, DARK UP SIX 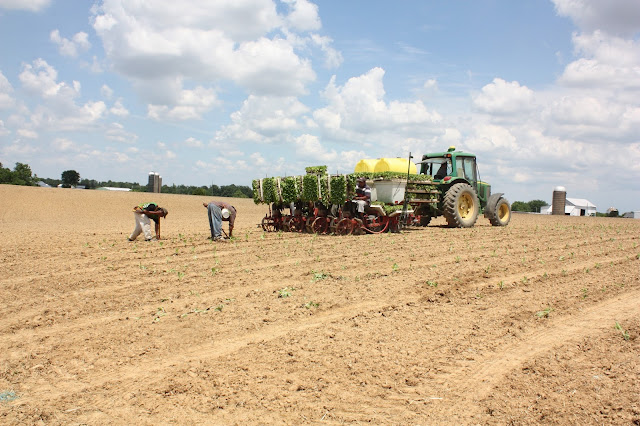 Transplanting appears to be done. One of the last to finish was the Raines burley farm in Seaman, Ohio, near Ripley, which wound up on June 13. Pat Raines, who farms with his sons Todd and Greg, says they finished just one day sooner than in 2016. But it was better because transplanting was more evenly spread out than last year, when late planting caused by rainy weather caused much of the crop to come off at the same time in late season. 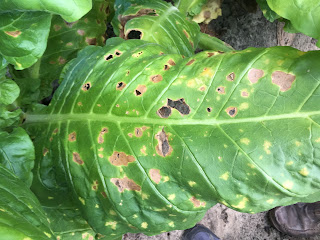