PRODUCTION WAY DOWN FOR BURLEY AND DARK 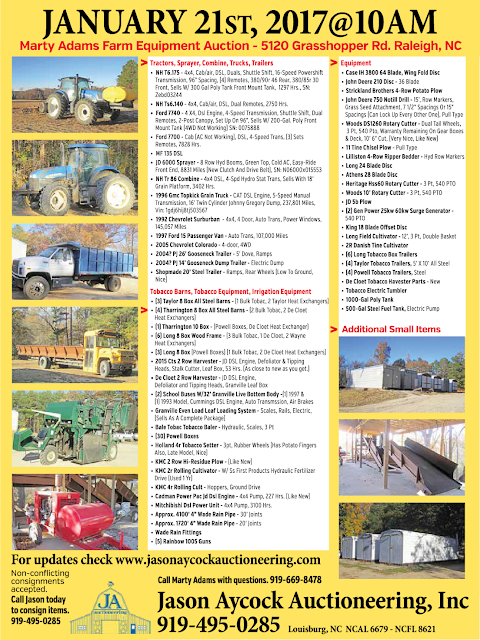